People at the time did not know what caused cholera. This led to huge fear that people would die from the deadly disease.

Many people thought that poor living and working conditions led to ill health and possibly cholera. They thought that bad smells or miasmas carried diseases and argued that the streets and houses should be cleaned.

Other people believed that it was a punishment from God. They thought that people weren’t living ‘Godly lives’ by not attending Church, praying and drinking too much alcohol. They said that God was showing his displeasure by sending cholera as a punishment. 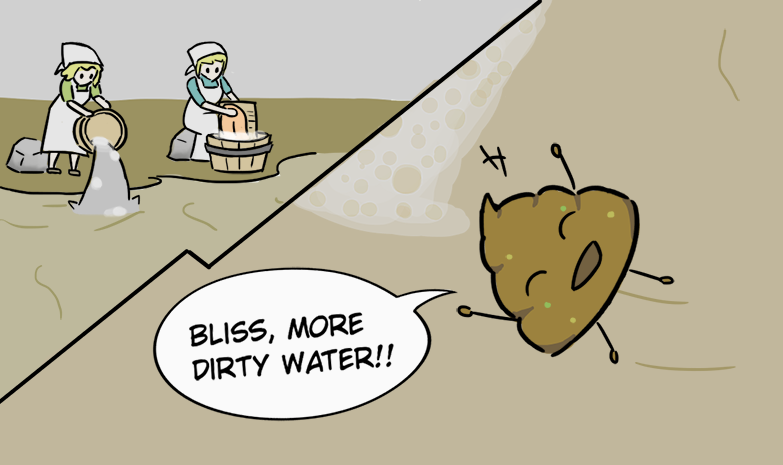 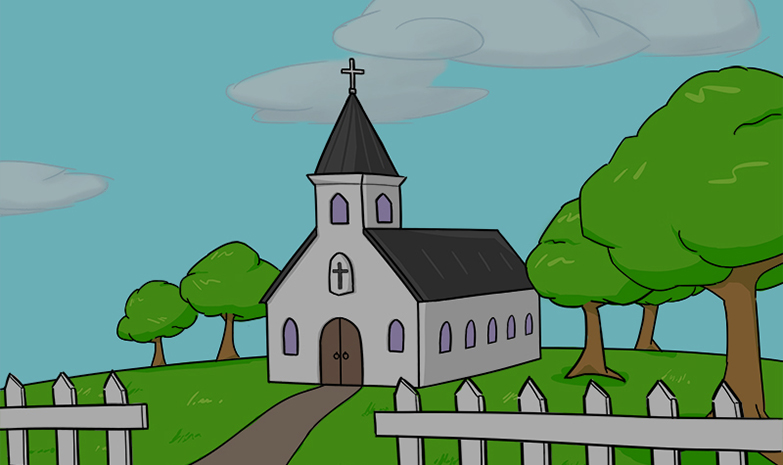 Some people who have cholera never show any symptoms.