In the 1800’s virtually everyone believed in God and attended church. They believed that if God was angry, He would punish them by sending illness and disease. If they prayed and led ‘godly’ lives then He would cure them. 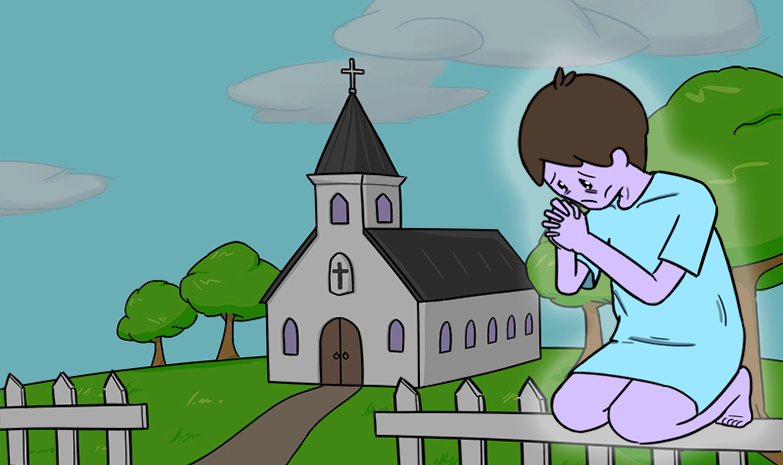 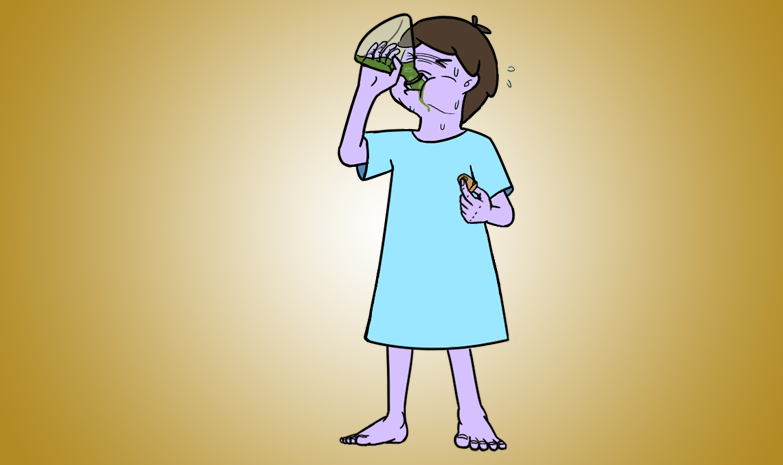 In the past many people believed cholera was spread by breathing in bad air (known as miasmas).