Cholera terrified people at the time due to speed and vehemence with which it attacked. Looking at the death rates in Gateshead alone, it is clear that it spread rapidly and with deadly intent, with 40 new cases reported on 26 December 1831 alone. Over the next few months the numbers began to decrease and people were seen to recover, but the terror it struck in the early days remained throughout, especially with no knowledge of the cause of the disease.

Click through to find out the gruesome symptoms of cholera. 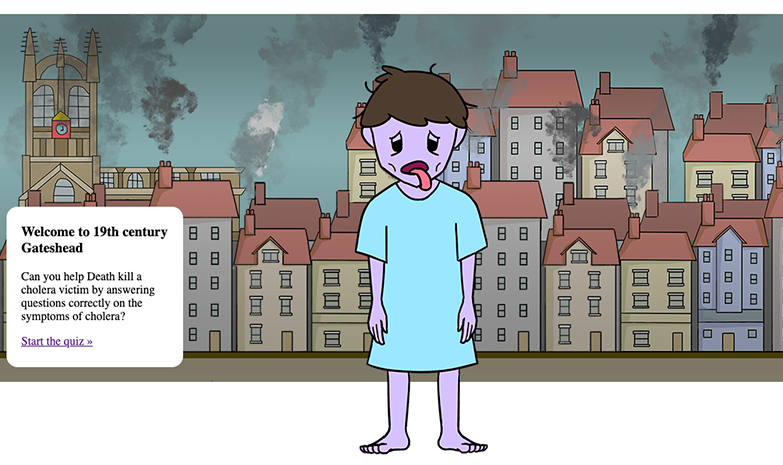 How do you die of Cholera? 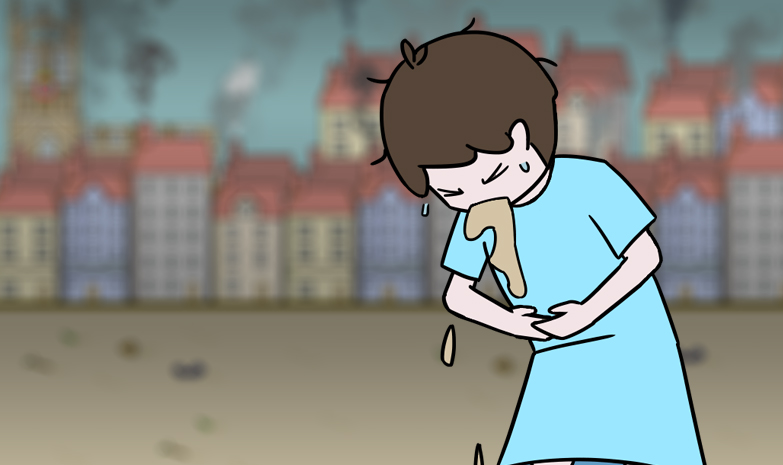 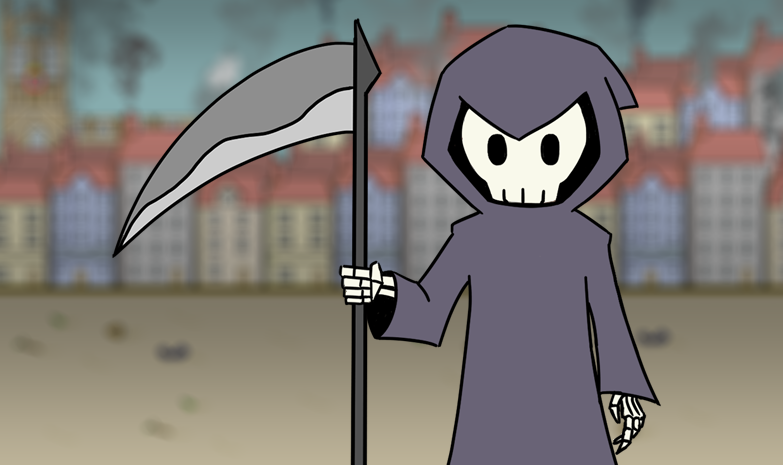 There was no cure for cholera during the 1831/2 outbreak.