Cholera terrified the people of Gateshead. It spread quickly and left many people dead in hours or days. The Central Board of Health offered herbal treatments, which clearly did not work. Dishonest men saw the chance to make money and made-up miracle cures based on little or no medical evidence.

As this was before the NHS existed, doctors were able to charge for their advice and prescriptions. Many doctors grew rich as a result. Throughout the 1831/32 outbreak no cure was found, nor would it be until John Snow proved that it was a water born disease caused by infected water during the 1848 cholera epidemic. 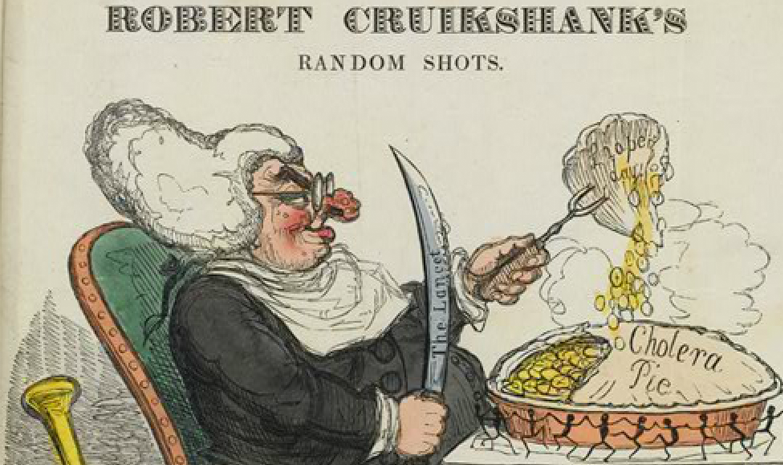 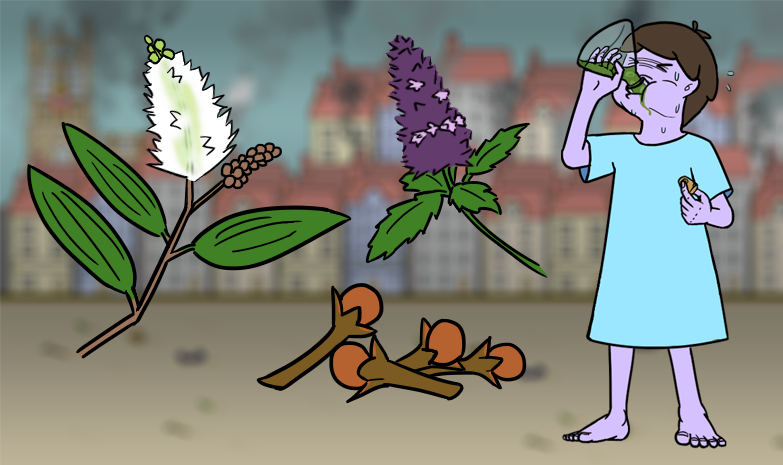 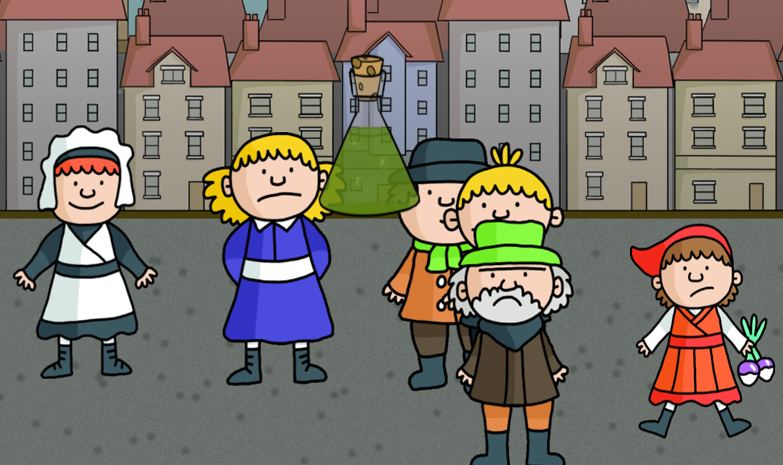 Cholera still exists today but can be treated if caught early.