In the 1800s Britain’s population grew massively. Many people also moved to the new industrial towns where they found work in Britain’s factories. With so many people moving to the cities they grew without any planning of the layout of the streets, fresh water and sewage. The result was cramped, over-crowded, badly built housing. Waste, filth and raw sewage was often left on the streets. Unsurprisingly, many diseases spread rapidly. Cholera was probably the most feared. It would attack suddenly, without warning, killing many in a matter of hours or days.

This is the story of how cholera first came to Gateshead and of the deaths that resulted. 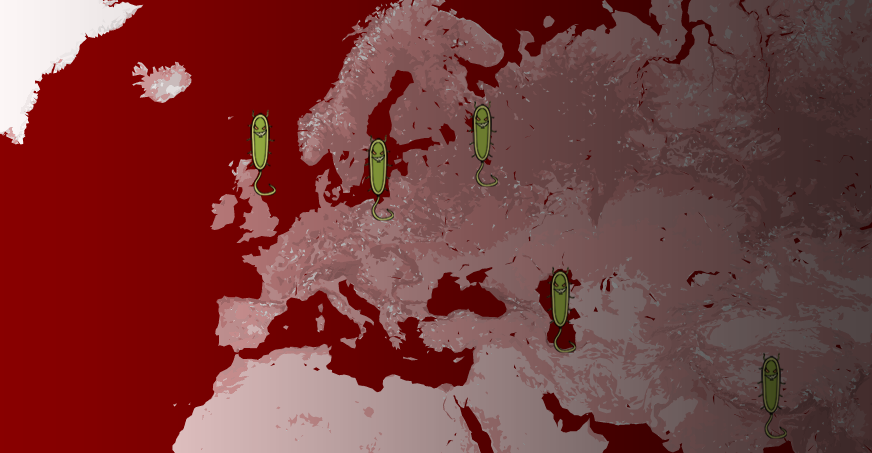 Find out how Cholera spread across Gateshead 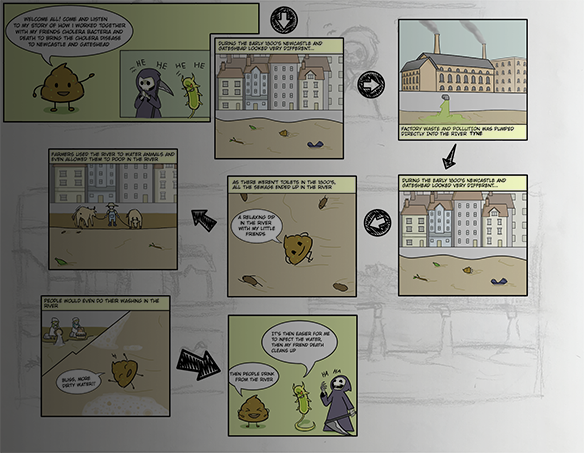 The causes of Cholera 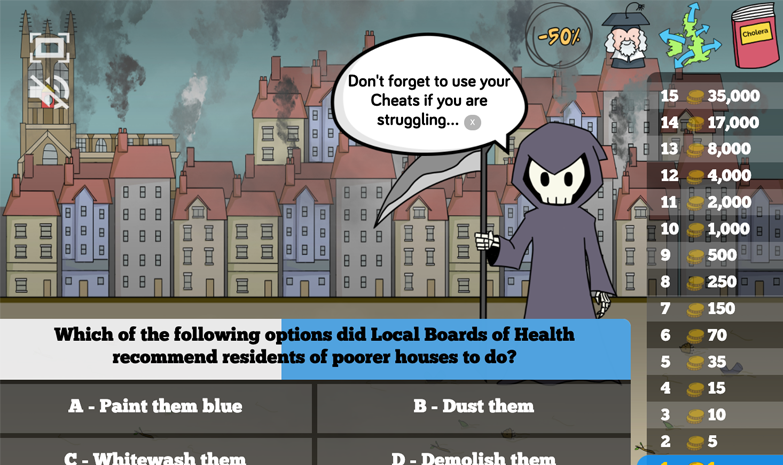 Who wants to die of Cholera? 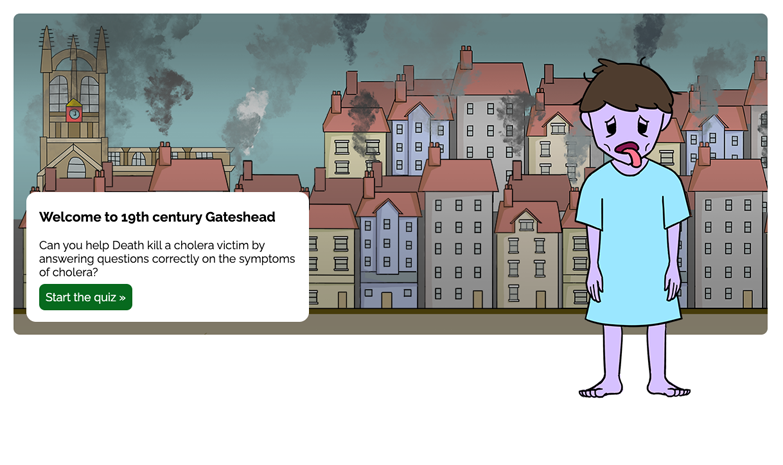 How do you die of cholera 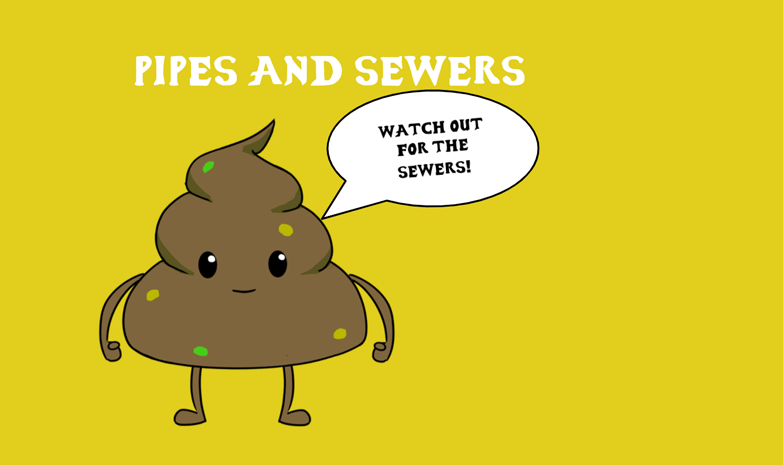 Pipes and sewers
Scroll to top of page