Whilst the cholera outbreak of 1831/2 was horrific it did lead to improvements in public health for the country.

The Government was forced to address the issue of poor living conditions. The ‘slum’ areas of the cities where cholera broke out, contained poor housing. With no flushing toilets or sewerage systems, human waste was often found on streets. There was no fresh water to the houses, people had to queue and share stand pipes (water fountains). For the first time the Government had to begin to improve these living standards. This slowly improved during the 1800’s with schemes to build sewerage systems, water pipes, etc.

Whilst the Local Boards of Health ended when the cholera epidemic stopped, the fact that they had been set up was a starting point. It showed that the Government had a responsibility to look after the public health of the population. It laid the foundations of the later Public Health Acts of 1848 and 1875. These principles would also ultimately lead to the setting up of the NHS (National Health Service) in 1948. 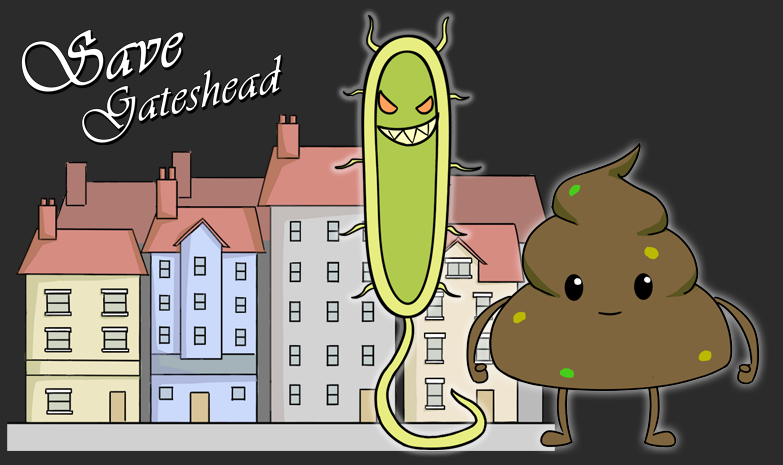 Once it was accepted that cholera was spread via dirty water, cities began to invest in creating sewage systems and water cleaning plants.