Click on the hotspots on the map to find out how I came to Sunderland and infected Britain with cholera.

Cholera in Gateshead > The Spread

From 1817 cholera was spreading from India across Asia towards Europe. People in Britain felt safe until it reached Russia in 1831 and then more worryingly, Germany. From there it was just a short crossing aboard one of the many trading ships to reach Britain.

The government was correct in feeling very scared. It set up a Central Board of Health, which made suggestions about ways to stop the spread of cholera. The Local Boards of Health, created in the main cities and towns of Britain, then had to carry out these suggestions. All of which was to no effect when cholera took its first victim in Sunderland on 23 October 1831. 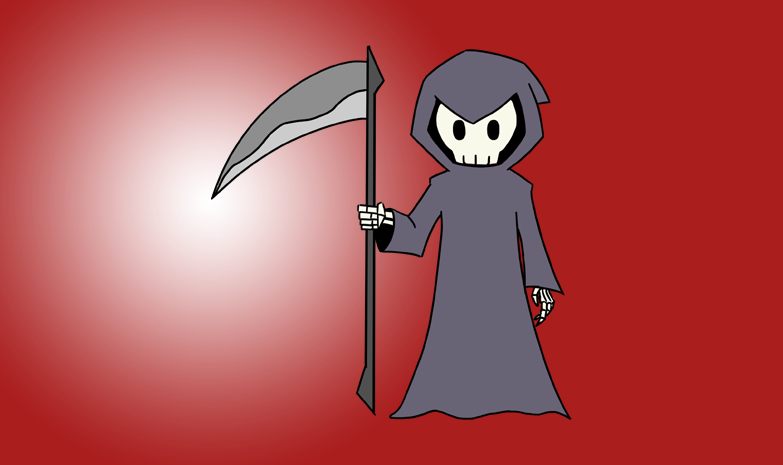 Who was the first person to die of Cholera?

If a ship was contaminated with cholera, it would fly a yellow flag when it came into port, so officials knew it needed to be quarantined.